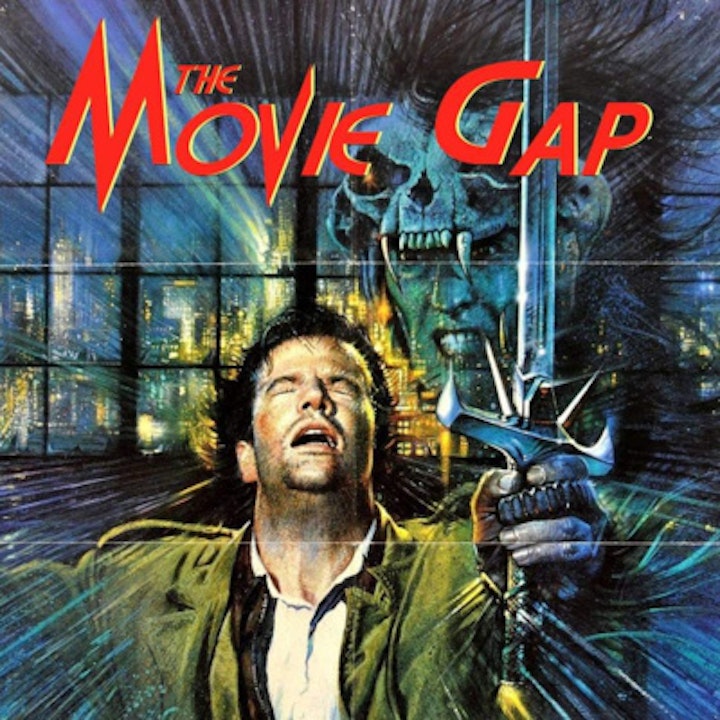 Its part two of our Highlander discussion! Bryce and Chase dissect the soundtrack by some obscure band called Queen. Bryce educates everyone about The Lickening while he learns the difference between Nick Nolte and Kurt Russell and, of course, the REBOOT/RECAST!!!!! Follow us on instagram/facebook/twitter @themoviegap and let us know your recast!

Email has been submitted.

New to The Movie Gap? Here are some episodes the fans have hand-selected to get you caught up! 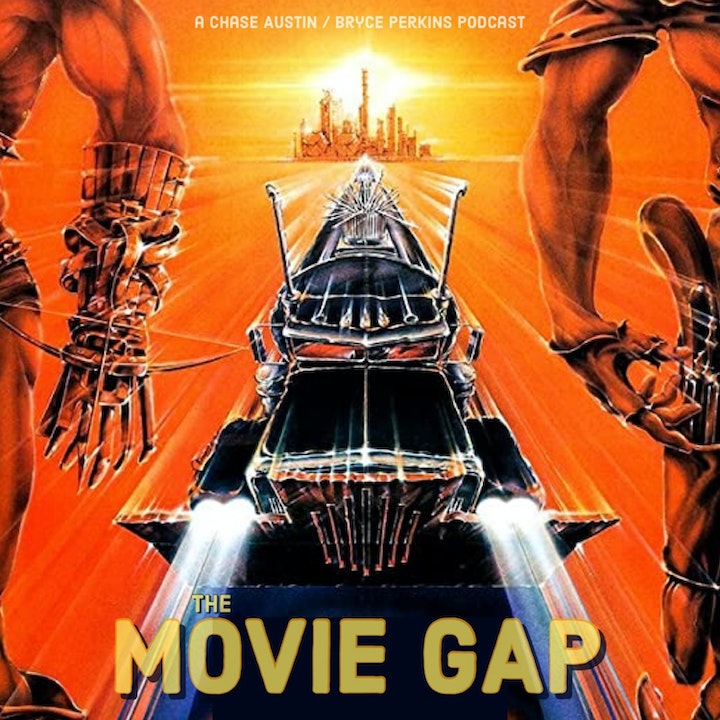 The Gasoline Will Be Ours: Mad Max 2: The Road Warrior 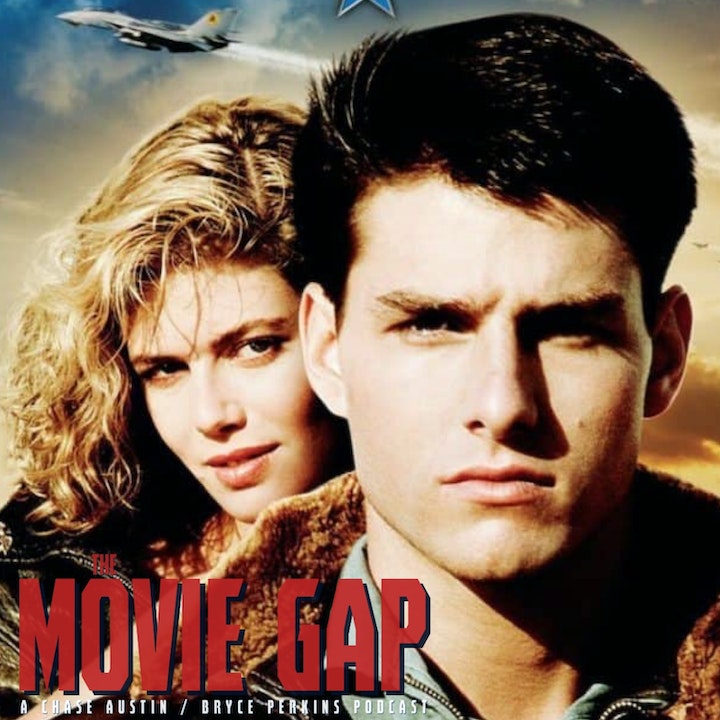 I Feel The Need...The Need For Speed: Top Gun 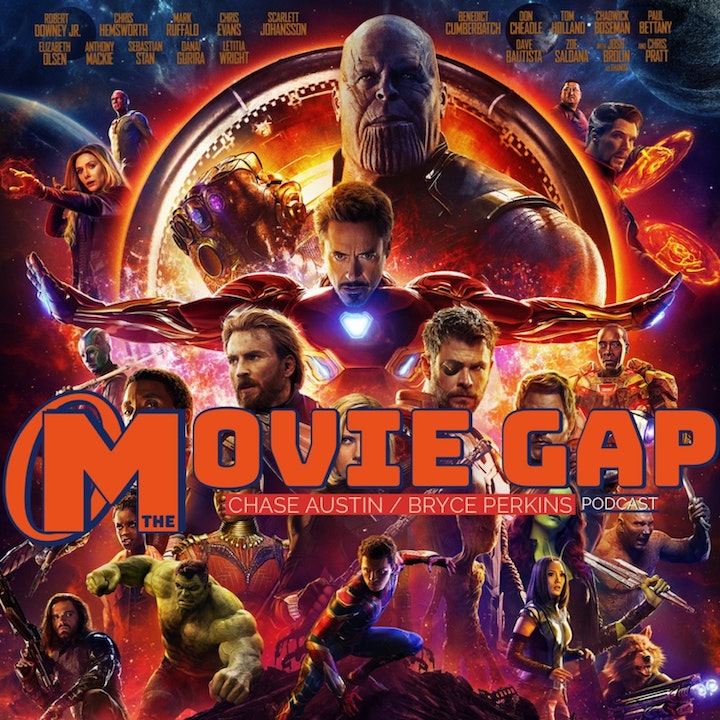 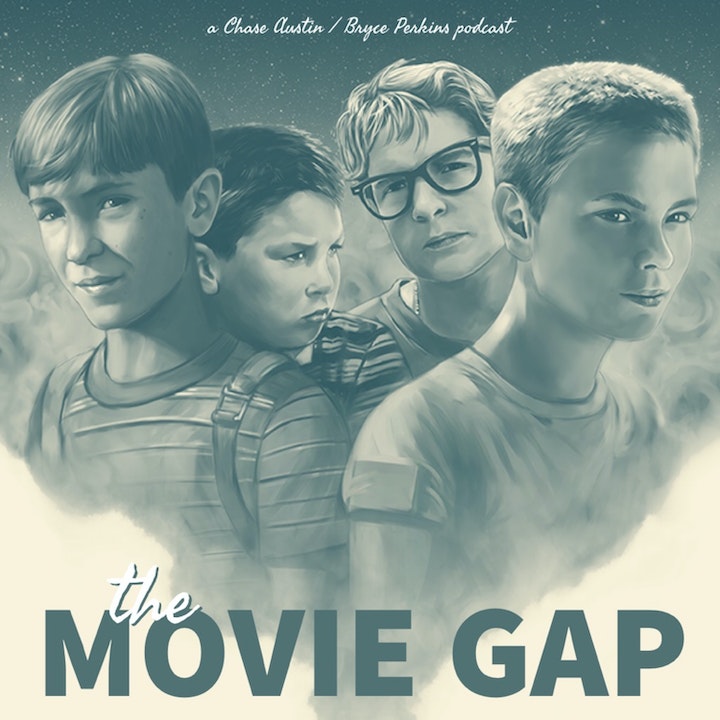 Pez. Cherry-Flavored Pez: STAND BY ME 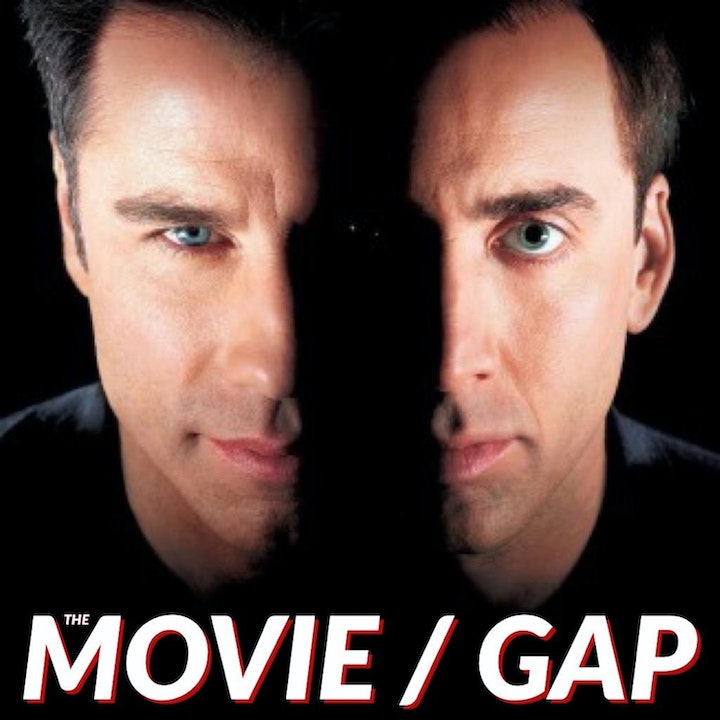 I Could Eat A Peach For Hours: FACE/OFF 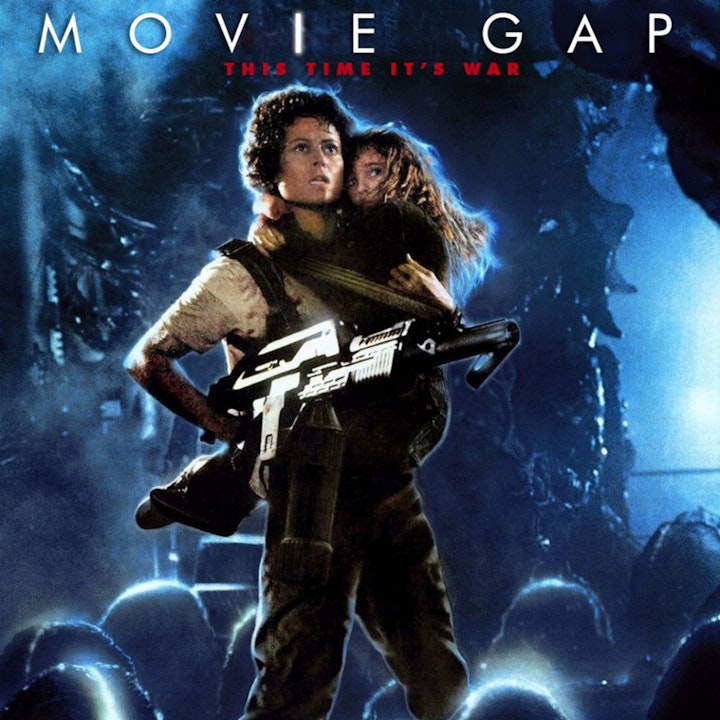 Get away from her, you B!TCH: Aliens 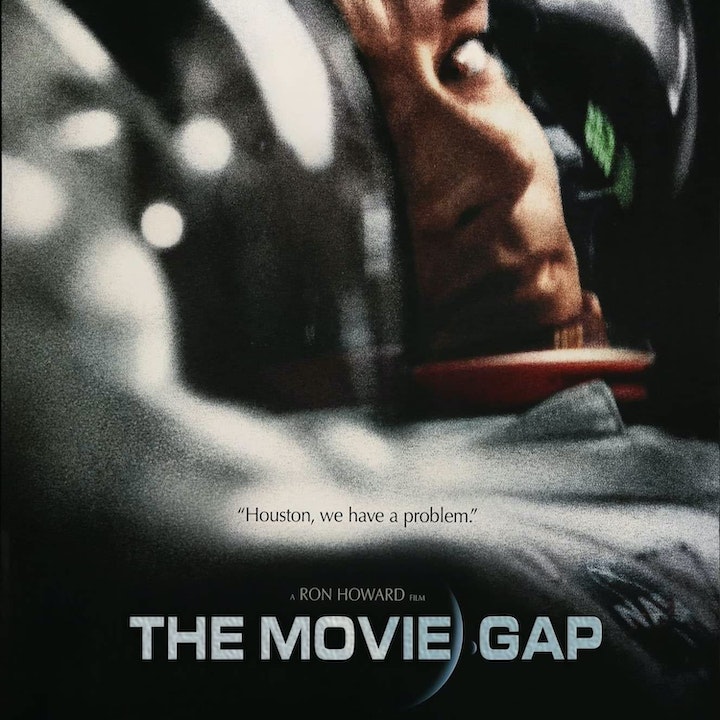