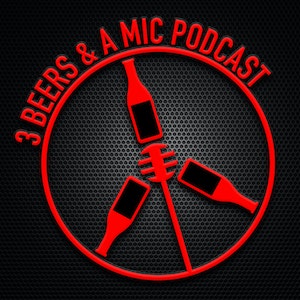 Some men want to watch the world burn

Love listening to the pod since being introduced to it by Bernie. What has become my favorite troupe of the show has been the ongoing everyone vs Ramy rivalry where all the guys let him do his thing then just troll him for it. At first, I wondered why they would do it but with each episode it is becoming crystal clear why and it culminated with the MCU Avengers episode. To me the only truly egregious thing he said was when he picked Paul Rudd/Antman over Chris Hemsworth/Thor as his MCU man crush. That’s when I realized that he is one of those men that want to watch the world burn. Keep up the solid work guys! Y’alls episodes make for a great way to pass the work day by.

March 11, 2021 by The Real Handsome Carl on Apple Podcasts

3 Beers and a Mic Podcast